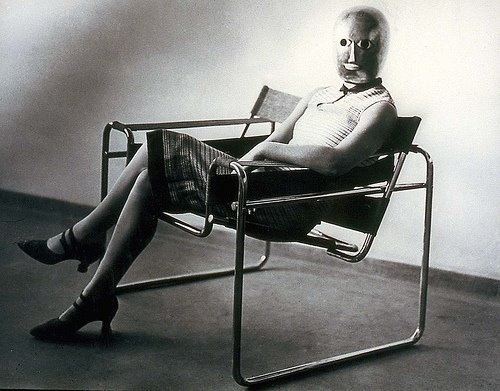 Back in the day (around 5 years ago), it would seem that I had a little too much time to kill and was absolutely 'Mix-mad'!
My best friend Amy was moving away to the Portland, Oregon area back in early '04, so as part of a going away present I made her a couple mixes (naturally).
One was all music from the 21st century while the other was all music 'before' that.
Odd idea, maybe.
But as I said, I did have a lot of time on my hands.
Anyhow, this show is for Amy, who currently is working as a missionary in British Guyana.

::download:: ALL OF THIS HAPPENED BEFORE THE 21ST Airdate 9th of December '08

* request
Talking Heads 'Naive Melody (This Must Be The Place)'
Magnetic Fields 'The Desperate Things You Made Me Do'
Electronic 'Disappointed'
Cocteau Twins 'Know Who Are At Every Age'
Modern English 'After the Snow'
New Order 'Dreams Never End (Peel Session, June '82)'
Love And Rockets 'Here On Earth'
Pixies 'Dig For Fire'
Cure 'The Exploding Boy'
Talking Heads '(Nothing But) Flowers'
New Order 'Every Little Counts'
Bauhaus 'Severance'
Belle And Sebastian 'Slow Graffiti'
Velvet Underground 'I'm Sticking With You'
Church 'A Month Of Sundays'
Chameleons 'Tears'
Everything But The Girl 'Back To The Old House'
Catherine Wheel 'Wish You Were Here'
Jeff Buckley 'Last Goodbye'
Innocence Mission 'Today'
The Cave Singers 'Dancing On Our Graves' *
The Prids 'The Problem' *
Posted by KleeGirl at 22:25 No comments:

Show #11 'I Helped Wipe Out The Sixties' 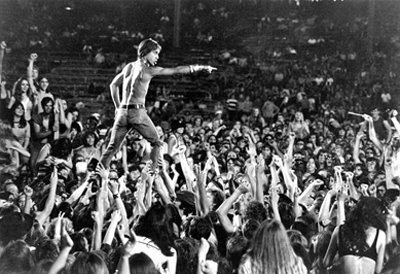 Sadly, Stooges Guitarist Ron Asheton was found dead one week ago today.
Apparently, it was a heart attack.
He was 60 years old.

To me, it just seems to have symbolized yet another generation creeping up on us.

Last Thursday, David Bowie turned 62! I doubt he feels 62. He certainly does not look it.

On the 21st of April this year, Iggy Pop turns 62 and Robert Smith is finally 50 years old!
And once again, I truly doubt they feel it! (Here is an article from '89 with Robert Smith talking about turning 30)

I do not feel 30 nor do I believe that I will when I actually do turn 30.
I still feel uncertain about this.
I may actually lose it when the day comes.
Maybe I will simply forget what day it is as I usually do.

What I do know is that we all get older,
but the music is timeless.

"Memory... is the diary that we all carry about with us", so says Oscar Wilde.
Unfortunately, mine seemed to escape me during this particular show.

What am I talking about?

Well, several times I failed to mention certain songs that I had played.
I also wasn't as informative as I normally aim to be about the playlist.

However I did have some pretty good excuses...
Extreme hunger.
Frustration. Due to disorganization.

I could go on, but I choose to spare you.

I was so dismayed by all of this that I felt compelled to re-record the show (the original posted was recorded via live feed from kwcw.net) and polish it up a bit.

"We are able to find everything in our memory, which is like a dispensary or chemical laboratory in which chance steers our hand sometimes to a soothing drug and sometimes to a dangerous poison."
-Marcel Proust, Remembrance of Things Past (1923)

Posted by KleeGirl at 00:12 No comments: