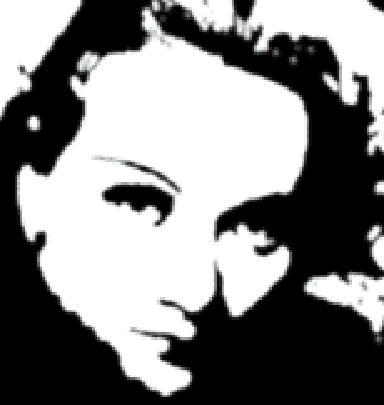 The 'mix' can prove to be somewhat divinatory.

Although, it was made for somebody else, listening to the songs some years later,
you suddenly realize...

I made this for the future me.

Of course, perhaps intuitively, this is what I have been doing all along.

"And if their wings burn, I know I'm not to blame." 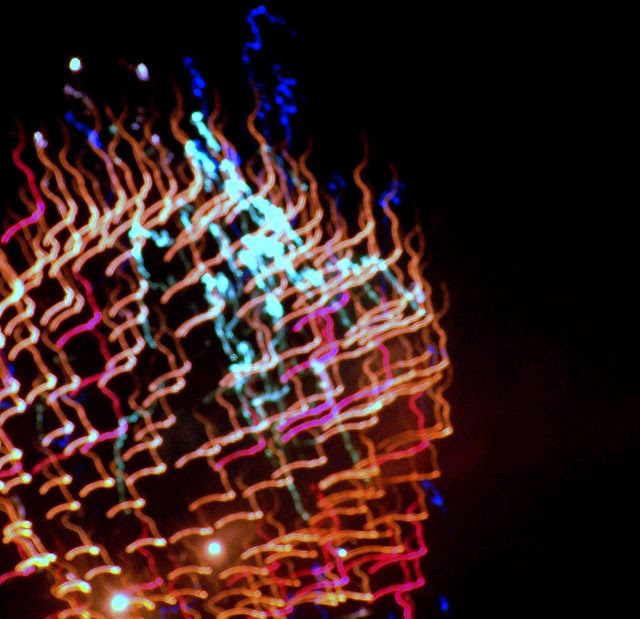 All right. I said that the Electronic Renaissance would prevail. And so it does. And still...
the renaissance does not feel complete... of course, it is not, how could it be?

I did manage to get Kraftwerk and New Order here and I apologize for the travesty of neglecting them on part one.

Delia Derbyshire is quite an important part of the equation, as well. The sound was there in her head (as it was) and she found the best way she could to release it, on to electronic oscillators and magnetic tapes at that (quite the tedious task).

The real revelation here though was Orchestral Manoeuvres in the Dark. They seemed to just float right out of my subconscious as the signature electronic band for myself. I really can not explain it. All I can say is, I love everything about what they did, especially back in the day. They were the complete package.

And ever still... there is so much more story to be (and yet to be) told that I can not be absolutely satisfied. But for now, this should suffice.

And I think Vince Noir would approve as well. ;^)