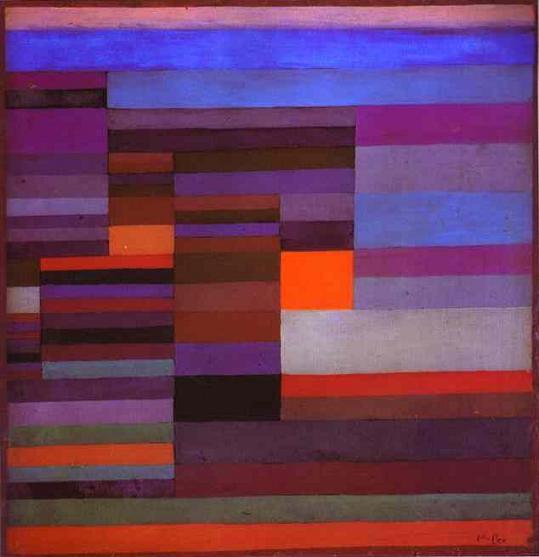 I failed to mention in the show what actually inspired this mix.

One day years ago, whilst driving out in the countryside through a small outskirt community something caught my attention.

A house barely intact that had obviously burned down to the ground, and right next door was a Fire Station.

Now while I pondered this for a moment I thought, well evidently this was a very old house and was most likely used by the station for training or something. Nonetheless, I thought it’d make a humourous photograph. Unfortunately though it was impossible to get the two things to fit side by side in the photo.

So the idea of a concept mix came to me instead, and this, many months later, is what has resulted.

I ended up making it for a friend whom I thought might appreciate the title being the huge Morrissey fan that he is.

I really didn’t want to do this whole ‘fire’ theme throughout the mix as I thought that might be a bit too pretentious. Besides that really wasn’t the true gist of it anyhow.

So there are various subtleties in the songs, although after a while the title wasn’t as pertinent and what I thought the intended listener would really like was considered more instead. But I think it still turned out nice anyway

"The car's on fire, and there's no driver at the wheel."

background music~ FELT 'Red Indians' and GODSPEED YOU! BLACK EMPEROR selections from 'F#A#∞'
Posted by KleeGirl at 17:16 No comments: 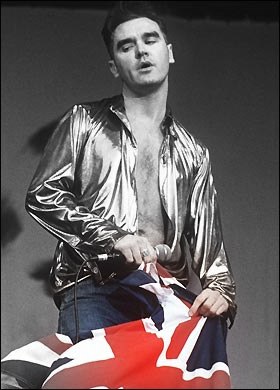 Wow, I suppose it would seem I am back from sort of a 'Spring Break'.

Fortunately, I have been mad busy as of late, although unfortunately it means I have neglected my blog, sorry.

Do you really actually care.... hmmm?

Well anyway enough of that nonsense.

I promise it will be different now as I am back to not having a life... sigh.

The lovely Maija joins me on this show for a last minute tribute to our beloved United Kingdom and the many bands therein whom we hold dear.

Our mission...
Visit this blessed land one day...
Or at least by the month of October of this year.
We shall see.

I am not going to talk about how unhenged I became on this particular show although I will mention that the end was cut off rather abruptly, so I apologize in advance.
note: you can actually WATCH a video of the end of this show here!

I knew that I should have come on and said my goodbyes BEFORE I played 'London Calling'. Oh well. I added in a few random British goodies to suffice.

"England is mine, and it owes me a living."