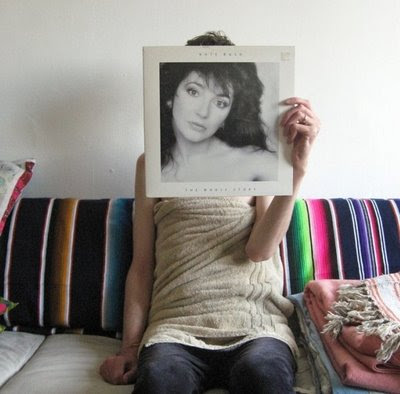 To make up for last week's fiasco,

A great all covers show!

JAPAN 'All Tomorrow's Parties (12"Version)'
SMASHING PUMPKINS 'Dreaming'
WE HAVE BAND 'West End Girls'
DEFTONES 'The Chauffeur'
FOO FIGHTERS 'I'm In Love With A German Film Star'
RED HOUSE PAINTERS 'I Am A Rock'
J MASCIS 'The Boy With The Thorn In His Side'
THE CURE 'Foxy Lady'
DEPECHE MODE 'Dirt'
THE BOYS NEXT DOOR 'I Put a Spell On You'
COCTEAU TWINS 'Strangefruit'
PAVEMENT 'The Killing Moon'
MORRISSEY 'A Song From Under The Floorboards'
NEW ORDER 'Turn The Heater On'
XIU XIU 'Ceremony'
AMIINA 'Souvenir'
MARTIN L. GORE 'Never Turn Your Back On Mother Earth'
GALAXIE 500 'Submission'
PLACEBO 'Bigmouth Strikes Again'
MOGWAI 'Gouge Away'
FAITH AND THE MUSE 'Running Up That Hill'
THE PIG PINK 'Lovesong'
THEE MORE SHALLOWS 'I Can't Get Next To You'
HUMAN DRAMA 'Love Will Tear Us Apart'
Posted by KleeGirl at 13:17 1 comment: 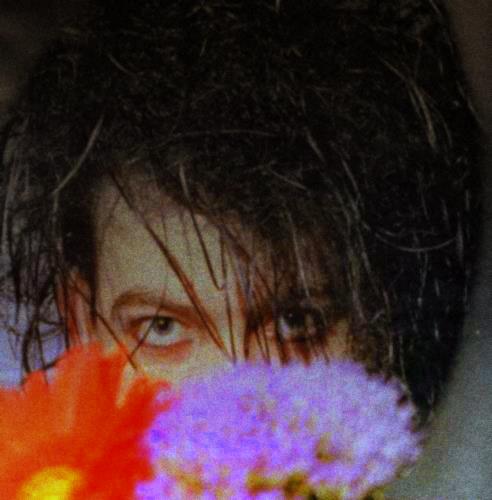 Here it is.
Quite possibly the most important album in my collection.
The Cure's 'Disintegration', now 20 years old.

Rather belated but for good reason.
Mere Dissatisfaction.

A thousand apologies for the severely poor quality of the reception.
I can only give you the consolation that it's just the bits with me talking, the rest I have re-recorded because well, it's the music that's important here.

I should feel quite ashamed for even leaving those bits in the show, I thought about just leaving them out altogether.
A decision I may later regret.
We shall see.

Although you listeners may just be far too kind to say, I mean you are good people.
But in advance, I will just let you know...
Yes! The reception is terrible, inaudible really at times.
So, you have been warned.

Let's face it though...
The Cure can make up for anything.

I have to make mention of one more thing.
During the show, a listener actually called the station and said they didn't really like the Cure before, but after hearing these songs they were won over!
But that was inevitable really.
And that is what it is all about.
The whole goal of my show.
To win people over and bring them to the good side...

"...Stains on the memory.
Songs about happiness murmured in dreams,
when both of us knew how the end always is."