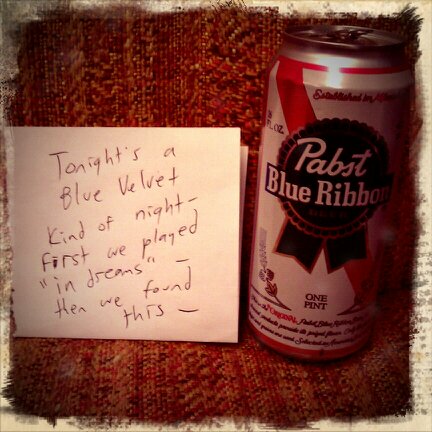 Vinyl, iPod, discs and even, yes, a Zune.

Spontaneous, mostly unhampered and a bit crazy at times.

Expect to hear more shows like this in the future when we haven't really any playlist planned.

We failed to mention during the broadcast that Spell 336's 'Silence' can be also be found on a fantastic recently released compilation called The Shoegaze Collective Sounds: A Worldwide Sound Explosion featuring dozens of wonderful artists as well as Ryan's own project Plasticstatic.

A video recording of this broadcast, including a guided tour of the KWCW studio, can also be found on our Ustream channel I Hung Around In Your Static.