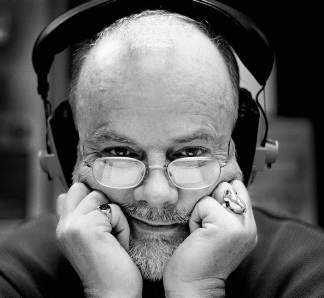 Finally the John Peel show that I have been planning for what seems like forever.


As I mention in the show, deciding to do a John Peel show with the main bulk consisting only of selected sessions from his programme which spanned from the late sixties to 2004 is VERY DIFFICULT.


Think about this for a moment.
Hundreds of bands and thousands of sessions to choose from.
Not to mention that Mr. John Peel had impeccable taste.
What to pick?!


Well, after a quite arduous time of it, I was able to force myself to edit down the playlist as much I possibly could.


You just might hear more Peel Session shows sometime in the future. Although with a more specific theme, so that the seemingly impossible will not have to be pulled off again.


We love you John Peel.


"Today's transmission will give me the solution."


~Background music: THE UNDERTONES 'Teenage Kicks' / WEDDING PRESENT 'Make Me Smile (Come up and See Me)' / 'So Long, Baby' / 'Kennedy'